Let's get straight to the point:
'Generational thinking is terribly corrupted and devalued by endless myths and stereotypes' according to Bobby Duffy1). In general, there are fewer conflicts between generations than you might think or reports would have you believe. His latest book, Generations - Does When You're Born Shape Who You Are? is a deeply researched book, full of relevant data and summaries of academic concepts to support this thesis.

Yes there are differences, as there always have been between generations, but it's too simple to summarise them in a few clickbait. The baby boomer is not selfish and millennials and Generation Z are not lazier at work. That Greta Thunberg is seen as a climate advocate is fine, but that in no way means that older people do not prioritise the climate. In fact, research shows that these older people are more likely to abandon goods and organisations for social reasons.

People become more conservative with time and so it seems that older people are less willing to take action. But this is not something that happens in these generations, this is a tendency that always occurs. So it is not linked to generations but to age.

But aren't there any differences between generations?
Yes, there are, but they are more nuanced than the misleading headings and names that are coined for the generations (such as the 'avocado Millennial'). In his book, Duffy looks at a number of contemporary themes and interprets the differences, based on millions of interviews worldwide.

Immigration
Our attitude to immigration is partly determined by our date of birth and age. In the late 1990s, opinions were relatively similar, but as Generation X'ers (1960-1980) have grown older, their concerns about immigration have gradually increased compared to people in that age group today.

Democracy
Voting behaviour is not generational, and support changes as we get older. The adage 'the older the more conservative' is true. As Generation X ages, the younger group (18-29 years) is constantly being refreshed with new members. In fact, support for conservatives grows more among the aging Generation X than among the 18-29 year olds.

Environment
The gap between generations when it comes to environmental concerns is often grossly overestimated. It is true that younger generations in the United States are more likely to say that climate change is very or extremely dangerous, but there is not much difference, and older groups are far from unconcerned. More generally, it is not the youngest generations that most often boycott products in protest of a company's behaviour, it is the middle-aged generations.

Living
Younger generations are finding it increasingly difficult to acquire their own homes.
The chance of owning your own home, for example, is hugely influenced by your date of birth. Millennials are about half as likely to be homeowners as generations born just a few decades earlier. Boomers may refuse to acknowledge how lucky they were and attribute their wealth to personal merit, but that house they bought thirty or forty years ago has not increased in value that much because they put a modern kitchen in it, so to speak. The post-1945 baby-boom generation has benefited enormously from the increase in property values over the past 20 years.

Religion
Whether you consider yourself religious is one of the most generational trends in the analyses. Seven in ten Generation Z'ers say they have no religion, compared to only a quarter of the pre-war generation. Such patterns point to a long, slow but inevitable decline in religion as younger generations replace older ones.

Politics
A common myth is that the youngest generations are fuelling a crisis of confidence in politics. However, this is not the case. Trust is more likely to be lost through repeated disappointments than a generational decline. More generally, there is no consistent crisis of confidence in democracy in the different countries. On the contrary, the picture is very varied: in some countries trust is on the rise, in others it remains the same, and in others it declines.

Health
Every generation has stopped smoking, but Generation Z has finally managed a generational break in the habit: they start their adult lives with only about 15 per cent smokers, compared to double that for the millennials when they were the same age. Very regular drinking is also a huge generational habit: a quarter of the pre-war generation drinks five days or more a week, a behaviour almost entirely absent from Generation Z. But it's not all good news in terms of health: the number of people starting their adult lives at an unhealthy weight is rising.

Relationships
The 'death of marriage' has been exaggerated, but marriage is in decline across all generations. More than nine in ten of the pre-war generation were ever married, as were eight in ten of the baby boomers. With Generation X, that flattens out to about seven in ten, and millennials are down to just six in ten married. One of the most remarkable changes, however, is in attitudes to marriage for same-sex partners. In 1988, barely one in ten baby boomers or the pre-war generation supported marriage for same-sex partners, but in 2018 there was a majority in favour across all generations.

Racism
Attitudes to race and racism have changed significantly in a relatively short time, but it is also clear that racist attitudes still exist among significant minorities of the public. For example, in 1983 more than half of Britons said they would mind if a relative married a black person, but in 2013 for all but the pre-war generations this was less than one in five. More recent data from the US shows an even steeper downward trend, but also that there are still significant minorities from even the youngest generations who oppose interracial marriage.

1) Bobby Duffy is director of the policy institute at King's College in London. King's is one of the oldest universities in the UK and among the top 25 best in the world. Duffy has written several books on stereotyping, including on generations.
This article is an extract of the book 'Generations - Does When You're Born Shape Who You Are? 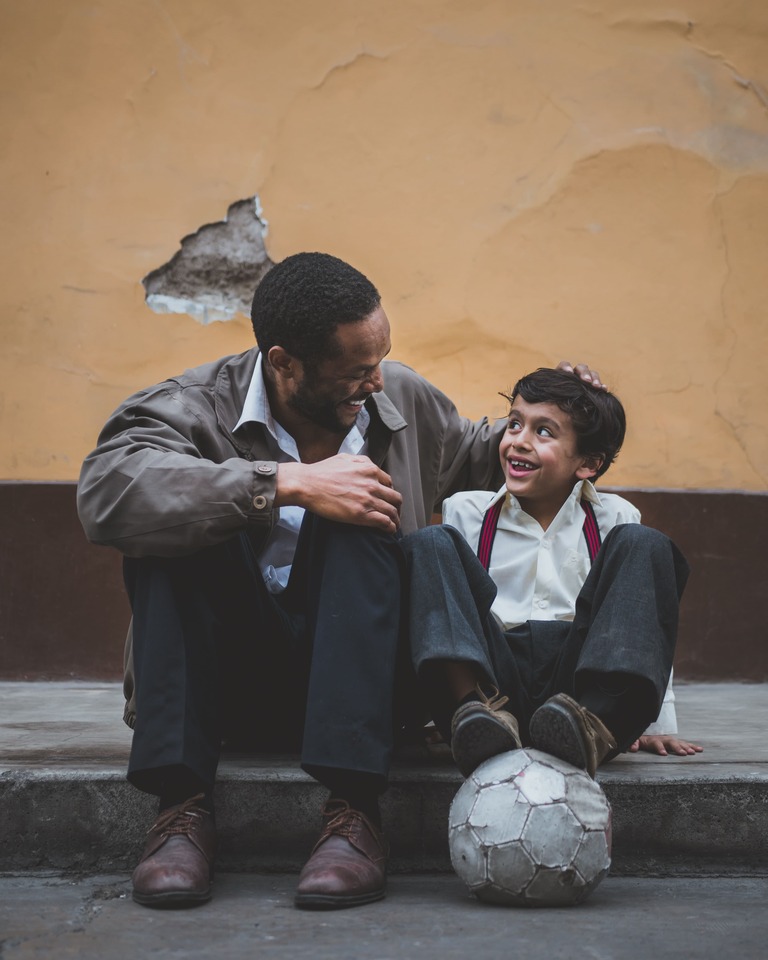 Are Millennials really entitled 'snowflakes'? Are Baby Boomers stealing their children's futures? Are Generation X the saddest generation? Will Generation Z fix the climate crisis? Are generations really diametrically opposed when it comes to values, ideals and goals?

This is a representation of how your post may appear on social media. The actual post will vary between social networks
Generation Magnets

The following allows you to customize your consent preferences for any tracking technology used to help us achieve the features and activities described below. To learn more about how these trackers help us and how they work, refer to the cookie policy. You may review and change your preferences at any time.