3 differences in recruitment between generation Y and Z.

There is already a lot of information available about Generation Y. It looks at their needs and behavior on the job market and how to respond. But what about the generation that is only now entering the job market, the so-called Generation Z? How do you as an organization arouse their interest?

We start with the most well-known generation, the millennials, also called Generation Y. They were born between 1986 and 2000 and have extremely high ambitions, goals and dreams. We also call them the Peter Pan generation. They are easier to deal with money, have a visual and creative mind, and have a short attention span. In addition, these millennials are short term thinkers. They live in the now and take risks sooner than generation Z. Equivalence, perfectionist, individualistic, result-oriented, entrepreneurial and authentic are some key words that fit within generation Y. Do you recognize them in yourself?

Generation Z, born between 2001 and 2015, unlike Generation Y, cannot imagine life without the Internet or a smartphone. They also like to share knowledge with everyone and everything and have a realistic attitude. In terms of personal development, they like to avoid their feelings, but at the same time they are eager to learn and develop. Empathy, intrinsic motivation, security, meaningful work and hard workers are some of the key words that fit Generation Z. Do you recognize them in yourself or in someone else?

Generation Y and Z in the workplace

Generation Z is the group that is just entering the job market. Young, ambitious, but perhaps still inexperienced. We tell you what they really find important in the workplace compared to Generation Y.

Security is an important key word for generation Z. They want a permanent contract and clear tasks. That way they know where they stand. In addition, they are constantly looking for stimuli and they like quick feedback. Having them perform many different tasks makes them happy. They also want to do a lot at a fast pace, which sometimes goes at the expense of quality and the end result.

Generation Y, on the other hand, is result and goal oriented. Whereas Generation Z likes an abundance of stimuli, Generation Y tries to escape from an overload of stimuli. They also prefer a flexible contract, a lot of freedom and not too many rules.

How do you reach and recruit these generations? 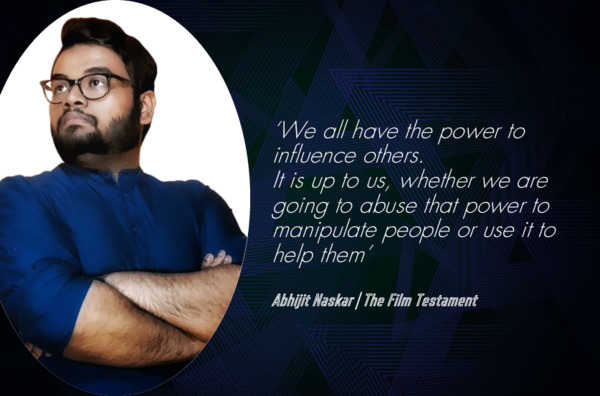 Dirk Van Uffelen
Don't try to make the employees fit into your system, adapt your system to your employees
Cross Generational HR/L&D

Don't try to make the employees fit into your system, adapt your system to your employees

We and selected partners, use cookies or similar technologies as specified in the cookie policy.
You can consent to the use of such technologies by closing this notice.